Who can save the Indonesian Anti-Coruption Commission? 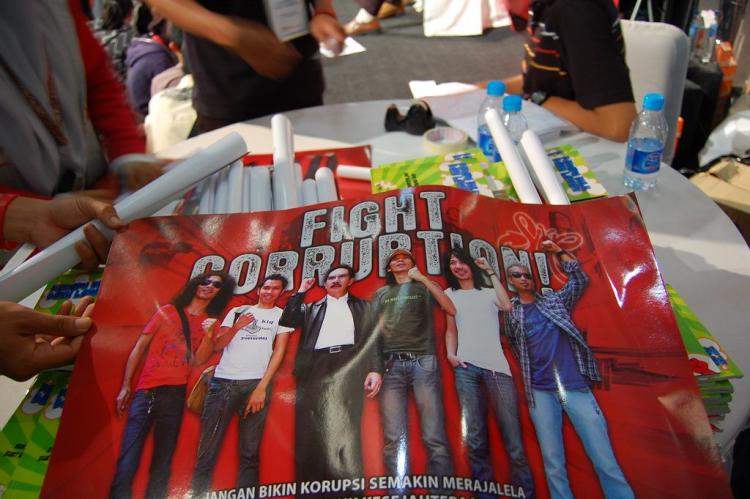 Not long ago the Indonesian Commission for the Elimination of Corruption (KPK.) was celebrated as a success story. But on 12 May2021 economist Emil Salim warned Indonesians not to trust the official wing of the KPK. How has the shift in trust come about?

Jeremy Mulholland is a researcher in international marketing and Indonesian political economy at La Trobe University.  He explains the political characters and forces that have debilitated the KPK through a succession of actions.

Foto: The KPK was once hailed as inspiring and effective but its power and independence have gradually been eroded. Who is behind the dismantling of KPK? Source: Source by Ikhlasul Amal/creative commons