Who Is Behind The Power Plant Project? 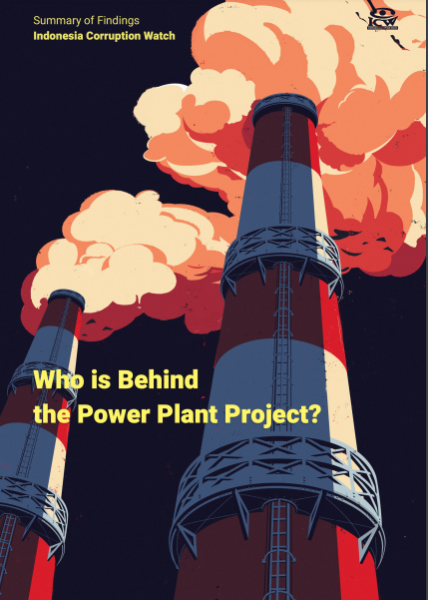 The coal industry has had a lot of negative impacts. Upstream, children die as a result of neglected mining pits and damaged green lands turned into mining areas. In the downstream, coal-fired power plants, namely PLTU (Electric Steam Power Plant), threaten the health and lives of residents.

This destructive appetite to continue the archaic method of coal dredging is also evident from the coal production rate, which is 2.5 times higher than the world average. It is estimated that the coal reserves in Indonesia will run out in 67 years. This clearly shows Indonesia's lack of commitment to a climate emergency that is threatening the earth and future generations.