Corruptors Have Not Been Maximally Punished 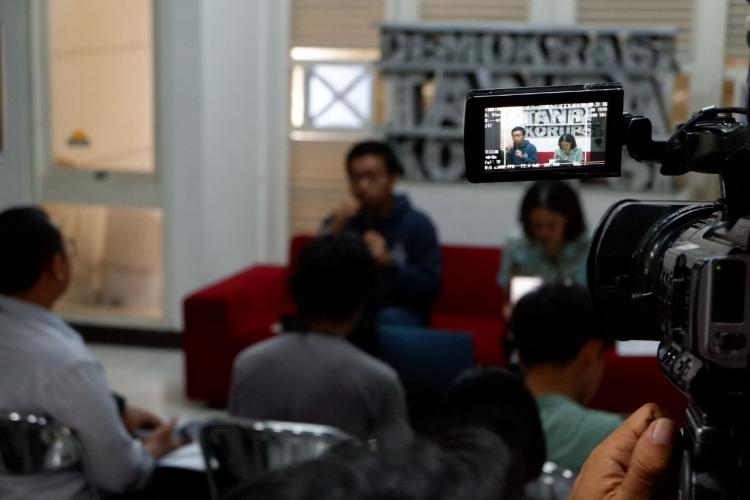 From 2005 to the present day, Indonesia Corruption Watch (ICW) routinely monitors and collects corruption sentences, from the Corruption Courts (previously the General Courts), the High Courts, Military Courts, to the Supreme Court, including appeals and reviews to the Supreme Court. Through this monitoring, we can identify the frequent actors, the most severe court ruling for corruptors, the average court ruling for corruptors, and the potential state losses of corruption cases that have been successfully monitored.
The results of this monitoring will later be conveyed to related parties as input from civil society, which in the future can be followed up at the internal level of related institutions, as well as among related institutions. The institutions that become the focus in monitoring this trend of sentences are the Attorney General Office (AGO), the KPK and the Supreme Court. These three institutions are the focus because monitoring is carried out on court sentences on corruption cases, in which the prosecutor's office and the KPK act as public prosecutors who formulate indictments, then the court will sentence the corruption cases.
It is expected that the law enforcement process carried out by the police, the prosecutor's office, the Corruption Eradication Commission (KPK), and the court can provide a greater deterrent effect on corruption perpetrators. As it known, every year law enforcement officers process hundreds of cases with thousands of defendants, but no optimal efforts that have been formulated to deter corruptors. As one of the spearheads of corruption eradication, the law enforcement process should be a strategic means of deterring corruptors, but this has not been reflected in this trend of court sentences toward corruption cases in 2018.