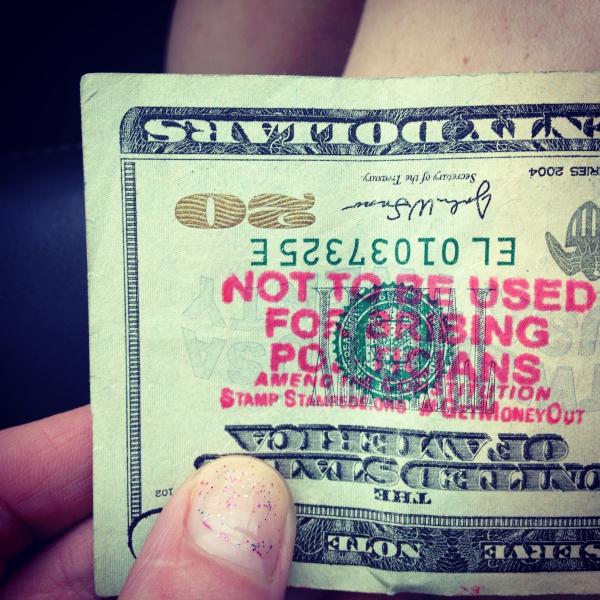 Election is one of the ways to make leadership circulation running well. Otherwise, the government would potentially entering authoritarian government which tends to be corrupt. Election needs to be conducted in a democratic country, both at the national level (presidential election) as well as at the local level (regional election).

Regional election often raises a problem including corruption. Because the root of corruption came from the political sphere itself. Indonesia Corruption Watch (ICW) inventoried at least 10 issues that overshadowed election processes, such as money politics, bureaucratic politicization to the collection of illegal capital for the benefit of campaign funds . This has become a critical point of the massive corruption that happening.

Based on the data from Research and Development Bureau in Ministry of Home Affairs, related to the campaign funds, every pair of regional heads' candidates at regency and municipal level need to spend cost for around IDR 30 billion . Whereas the salary received by regional heads did not reach up to that numbers within five years of administration. This means that there is an allegation where the source of campaign funds illegally obtained by the candidates from other parties who seek rent.