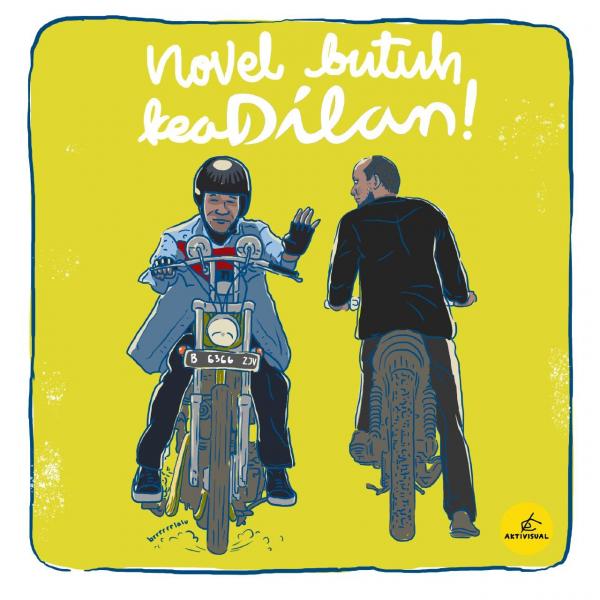 The National Police Headquarters has created a Joint Fact Finding Team (TGPF) for the Novel Baswedan case. However, the team consisting of representatives of diverse groups is considered political and its effectiveness is doubted.

After almost two years of no serious progress, the terror case against Corruption Eradication Commission (KPK) investigator Novel Baswedan is entering a new phase. On January 8, 2019, National Police Chief Gen. Tito Karnavian signed a letter establishing the Joint Fact Finding Team. The team consists of 65 persons from the National Police, Corruption Eradication Commission and experts. According to the Head of the Public Relations Division of the National Police Headquarters, Inspector General Muhammad Iqbal, the formation of the Novel Baswedan TGPF is the response to the recommendations of the National Human Rights Commission (Komnas HAM). President Jokowi also emphasized that the TGPF is the answer to criticism from a number of people who considered the formation of this team merely as a political move.

However, many are pessimistic about TGPF because it is considered political. One of them is human rights activist Haris Azhar. Haris considered the formation of the TGPF was only done for the purpose of the first round of the presidential debate, so that Jokowi would not be attacked by questions regarding the resolution of the Novel Baswedan case. The former Kontras coordinator was doubtful of the TGPF as it is dominated by the police. Yet, during the two years of handling the case, the police have not obtained any results.

Amnesty International Indonesia Director Usman Hamid also shares his doubts. According to him, the composition of the TGPF is inadequate. There are three conditions that must exist in the team, namely independence of the members, a strong mandate, and civil society participation. The lack of civil society participation also has an impact on TGPF’s independence. While there are names such as the Chairman of Setara Institute Hendardi and two former Komnas HAM commissioners Nur Kholis and Ifdhal Kasim, they are considered to have no influence. Therefore, former chairman of the Jakarta LBH Algif Aqsa considered that the TGPF should be formed by the president with a balanced composition between the police, experts, and professionals.

In terms of time, the decision to form TGPF was considered too late. As much time has been wasted, it is more difficult for TGPF to work optimally to find new evidence to uncover both field executors and intellectual actors.

Therefore, so that the TGPF can be effective and meet the expectations of the community, it is necessary to involve more public participation. It is important to make use of the findings of an independent civil society team. Especially, if the findings indicate that the attack against  Baswedan was an attempted murder.

President Jokowi's involvement must also be maximized if he wants optimal performance of the TGPF. The president can make changes to the composition in TGPF by increasing the portion of experts and professionals in the team. The dominance of the police in the team will actually add to the public's doubts that the case can be resolved. (Sigit/Ade)