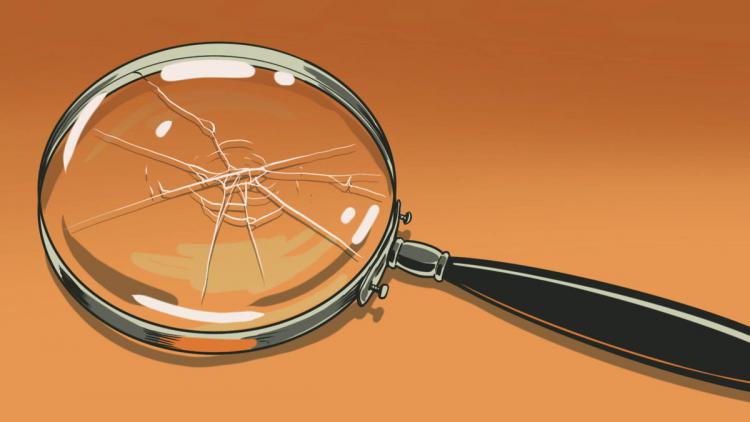 Indonesia’s once formidable Corruption Eradication Commission (KPK) is now metamorphosed into an impaired government agency. Energised by political vengeance, a tremendous backlash against the KPK in late 2019 from the ruling coalition of President Joko ‘Jokowi’ Widodo and his patron Indonesian Democratic Party of Struggle (PDI-P) Chair Megawati Soekarnoputri has led to a new and defective KPK law.

The KPK has lost the Sisyphean institutional battle to curb political corruption in Indonesia. It has become just another politically controlled auxiliary state agency.

Although some politicians and pundits articulate misguided optimism about the new KPK or claim recent arrests prove it can still tackle big cases, poor performance is the KPK’s ‘new normal’. Limited exceptions to this trend are remnants of the old KPK.

Indonesia’s demoralising results in Transparency International’s 2020 survey indicate that the KPK’s performance and credibility have fallen away. Most investigations are neither new nor progressing quickly and effectively. There has also been a sharp reduction in sting operations, as well as an unprecedented deficit in the handling of big cases in mining, natural resources, state companies, the corporate sector, parliament and law enforcement. Increasingly, the KPK’s public statements protect shady figures in politically-sensitive cases and oppose strong anti-corruption efforts.

In December 2019, the KPK’s new Chair Firli Bahuri launched a half-hearted, top-down approach to eradicating corruption. With a chequered past of ethical violations and informal alliances with corrupt powerholders, Firli has ‘rewired’ the KPK based on new rules. This includes a deadline of October 2021 for KPK personnel to be re-classified from independent staff to state officials. KPK investigators and prosecutors applying the old tough approach have faced growing hostility as Firli has arbitrarily removed them from their positions and stacked strategic posts with his own police allies. Between January and November 2020, 38 personnel left the KPK.

How, then, is a poorly performing KPK able to make some significant recent arrests and lead sting operations? These successes are the result of fissures within the KPK coinciding with intra-elite contestation.

By mid-2020, it had become clear that competing members of Indonesia’s ruling elite had underestimated the KPK’s leading independent investigator Novel Baswedan. An acid attack in April 2017 and a sham-trial ending in July 2020 were expected to neutralise Novel as an anti-corruption threat. Instead Novel has actually boosted his crusade.

Conflict has escalated between Novel and Firli as Novel and his allied network of investigators launched investigations into abuses of power by senior politicians. As the Indonesian government’s mismanagement of COVID-19 worsened, Gerindra’s Deputy Chair and Fisheries Minister Edhy Prabowo was accused of amassing political slush funds from a corrupt quota system of lobster larvae exports. Deputy Treasurer and Social Affairs Minister Juliari Batubara of the PDI-P was also accused of acquiring funds by inflating the costs of ‘social aid’ procurement contracts.

Resistance to investigation in these cases was minimal because of political struggles. Gerindra was consumed by infighting related to the return of controversial Islamic cleric Rizieq Shihab from foreign exile. Meanwhile, PDI-P political fixer and National Intelligence Chief Budi Gunawan tried — but failed — to prevent Jokowi’s ally Listyo Sigit from being appointed National Police Chief.

The KPK now appears to be permanently impaired. Novel Baswedan’s ‘last hurrah of corruption eradication’ will end in about seven months. The ramifications will leave massive vaccine deals, taxation revenue, the sovereign wealth fund and other state projects vulnerable.

Rivalry among judges in the Constitutional Court may lead to revocation of some minor parts of the new KPK law, but political control exercised over the KPK by Jokowi and Megawati’s ruling coalition will not be weakened in the current term. Control over the KPK only looks set to intensify as a feature of Indonesia’s intra-elite contestation.

Zainal Arifin Mochtar is a Lecturer in Constitutional Law at the Faculty of Law, Gadjah Mada University, Yogyakarta.

An Indonesian version of this article is available here and on Tempo.