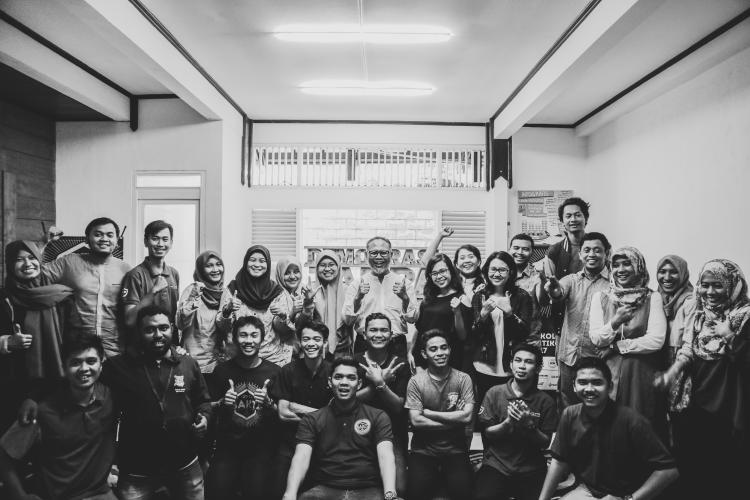 Twenty two youths have been selected to participate in the 2017 Anti-Corruption Course (SAKTI), organized by Indonesia Corruption Watch (ICW) last August. Unlike in 2013 and 2015, this year’s SAKTI has been greatly supported by the public through public donations and corporate support.

Support from the public, corporations and donor agencies have contributed to the success of 2017 SAKTI. There were almost 200 prospective participants, coming from all over Indonesia. This shows the great enthusiasm of the youth to get involved in the activity.

ICW expresses its thanks to the contributions made by the donors in support of the implementation of 2017 SAKTI. As part of our accountability, the following link provides the 2017 SAKTI activity implementation report.