Mainstreaming the Issue of Corruption in the Forestry Sector 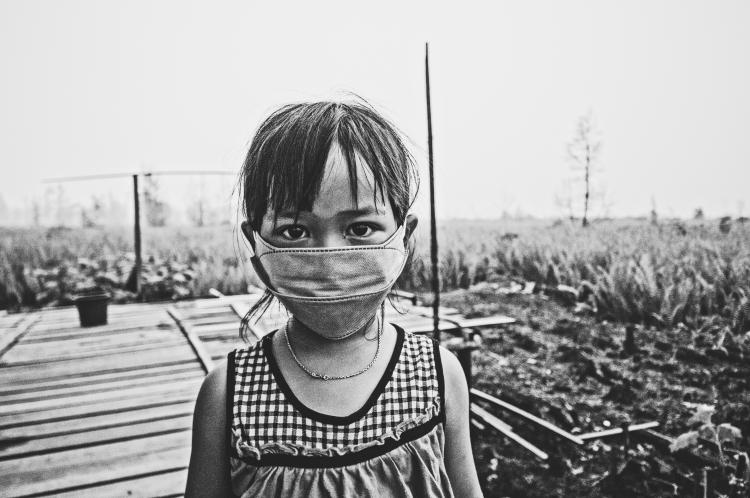 The curse of natural resources is not only happening in Africa, but also Indonesia: a country with abundant natural resources, yet entangled in severe structural poverty. The chasm between the rich and poor is gaping. According to Bisnis Indonesia daily (September 24, 2016), the Gini ratio of land ownership in Indonesia in 2016 was close to 0.58, meaning that 1% of the population controls 59% of agrarian, land and spatial resources.

Corruption is one of the causes. Permits are easily granted to forestry sector entrepreneurs, fueled by the practice of bribes to public officials, both at the central and regional levels. The forestry giants and their subsidiaries easily gain more control over forest land because of the easy access to permits. ICW has encouraged mainstreaming the issue of corruption in the forestry sector since 2012 with funding support from The Asia Foundation. This is based on the consideration that previous advocacy in the forestry sector focused more on issues of biodiversity threats, saving indigenous habitat, environmental damage and natural disasters. In 2015, KPK began to put the issue of natural resources as a priority issue.

Jokowi's government has begun to respond and see the importance of forestry sector policy improvement, mainly due to severe environmental damage, frequent forest fires, increasing Gini ratio of lands (including forest tenure), as well as a response to international pressure as forests were considered as lungs of the world. The Government's own attitude seems quite clear in issuing a policy of moratorium on palm oil permits, given that the palm oil business is one of the biggest triggers of forest land conversion in Indonesia. Nevertheless, the struggle to encourage anti-corruption movements in the forestry sector still has many challenges, especially as the law enforcement has yet to show their initiative. ***