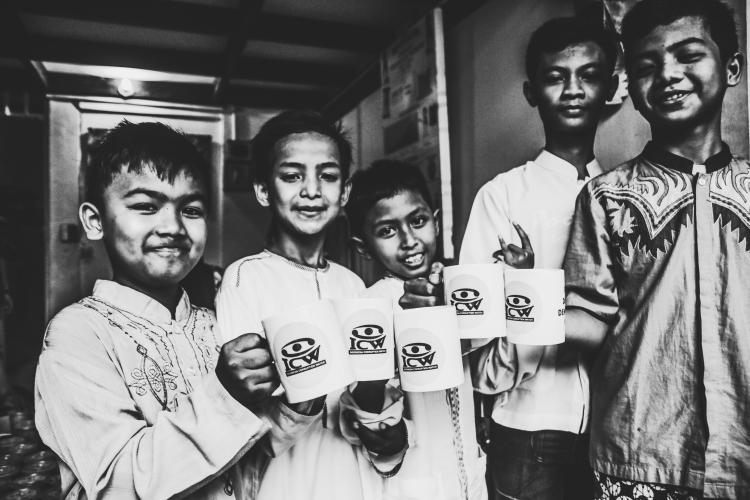 Several of the indicators to create the Global Top Think Tanks Index are: the quality and commitment of the think tank’s leadership; the quality and reputation of the think tank’s staff, the quality and reputation of the research and analysis produced; ability to recruit and retain elite scholars and analysts; the impact of a think-tank’s research and programs on policymakers and other policy actors; a demonstrated commitment to producing independent research and analysis; access to key institutions; ability to convene key policy actors and to develop effective networks and partnerships with other think tanks and policy actors; overall output of the organization; utilization of research, policy proposal and other products; usefulness of organization’s information in public engagement, advocacy work, preparing legislation or testimony, preparing academic papers or presentations, conducting research or teaching; media reputation; effective management and allocation of financial and human resources; the impact on society; etc.

The Lauder Institute involved about 3,750 key informants consisting of academics, journalists, policymakers, independent researchers and donors from all over the world, and 900 experts and specialists. There are 7,815 think tanks across the globe, in Africa, Asia, Europe, Australia, North and Latin America that are indexed by The Lauder Institute.

In its January 2018 report, Indonesia Corruption Watch (ICW) is on the 22th position of 63 think tanks in the Top Good Governance and Transparency Think Tanks category. In the Asian region for the same category, ICW holds the 2nd position, following India’s Development Alternatives. Previously, in 2016, ICW held the 20nd position globally, meaning that there is a 2 point decrease between the years.

The complete Global Think Tanks Index 2017 can be downloaded on the following link: https://repository.upenn.edu/cgi/viewcontent.cgi?article=1012&context=think_tank